Testing and Test Automation for a Complex Legacy Product Migration 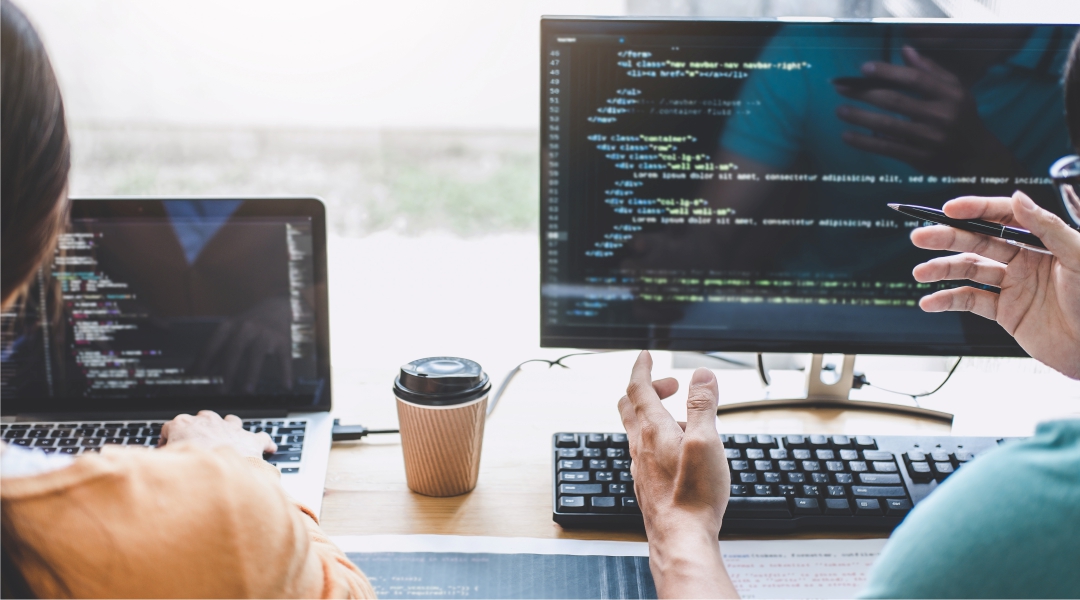 Testing and Test Automation for a Complex Legacy Product Migration

A US-based dental management company offers business support and administrative services to nearly 1000 branded dental practices across the country. Their services support the clinics in providing dental care, urgent care, and medical aesthetics. Their management services include clinic administration, practice management, and technical support to enable clinics to serve patients effectively. They help the dental care facilities to build and strengthen their infrastructure, expertise, and competencies to improve patient care and drive growth. 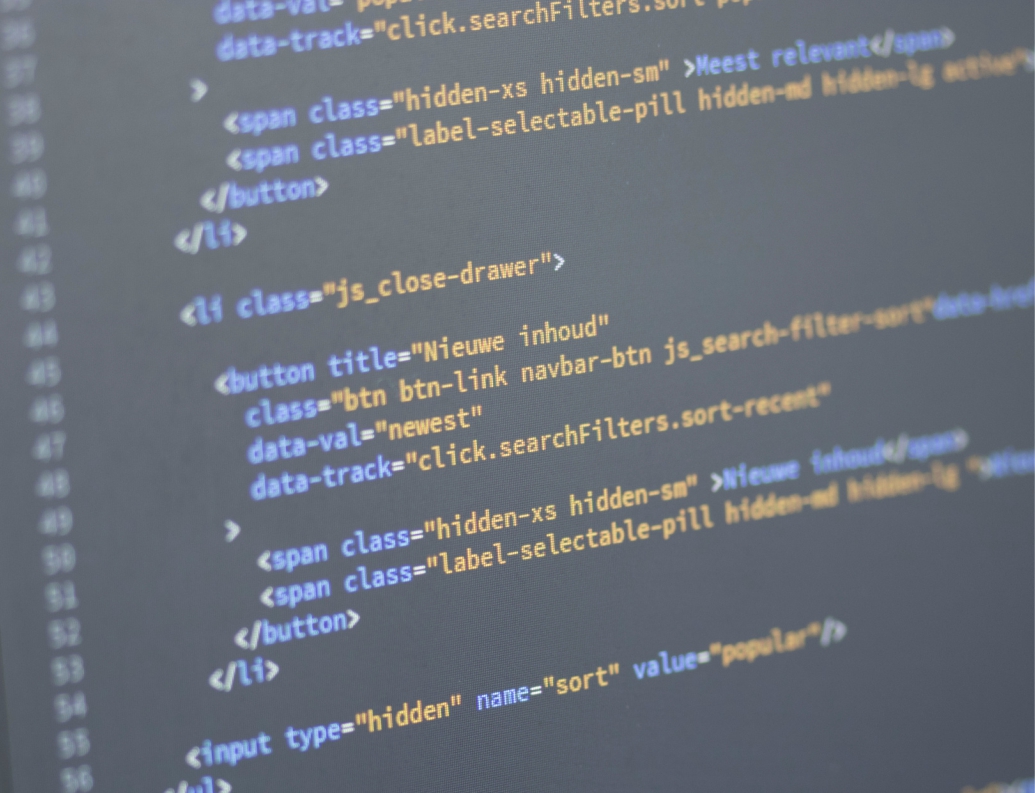 The company has a legacy IBM AS/400 system to manage the infrastructure and services they provided. It was becoming difficult to add new and modern features and enhancements to the 30-year old system. It was also challenging to source skilled people and resources to maintain the software. The management team wanted to upgrade the system to .NET Core architecture, which requires transforming and testing the software against existing and new business requirements. While the company has an in-house testing team with functional testers, automation, performance, and release engineers, they realized that it was woefully understaffed to undertake testing at the required scale.

The migration took over two years with complex issues to address. Newscape was appointed midway to the project when the scale of testing required far exceeded the company’s internal capacity. Newscape deployed a team of 5 experts, which the company soon ramped up to 12 for functional testing. The test lead and the business analyst from Newscape were experts in the dental health domain, while the rest of the team brought extensive experience and expertise in the healthcare domain.

The team started with CI /CD automation and improved the release management process to increase the frequency and stability of releases. They then automated a critical subset of smoke test cases covering about 5% of the functionality. Throughout the migration, the team performed manual regression testing and automated all the smoke test cases, eventually covering 20% of the functionality with test automation.

As of this writing, the project is being piloted in one clinic, with rollout to all the facilities planned over the next six months. 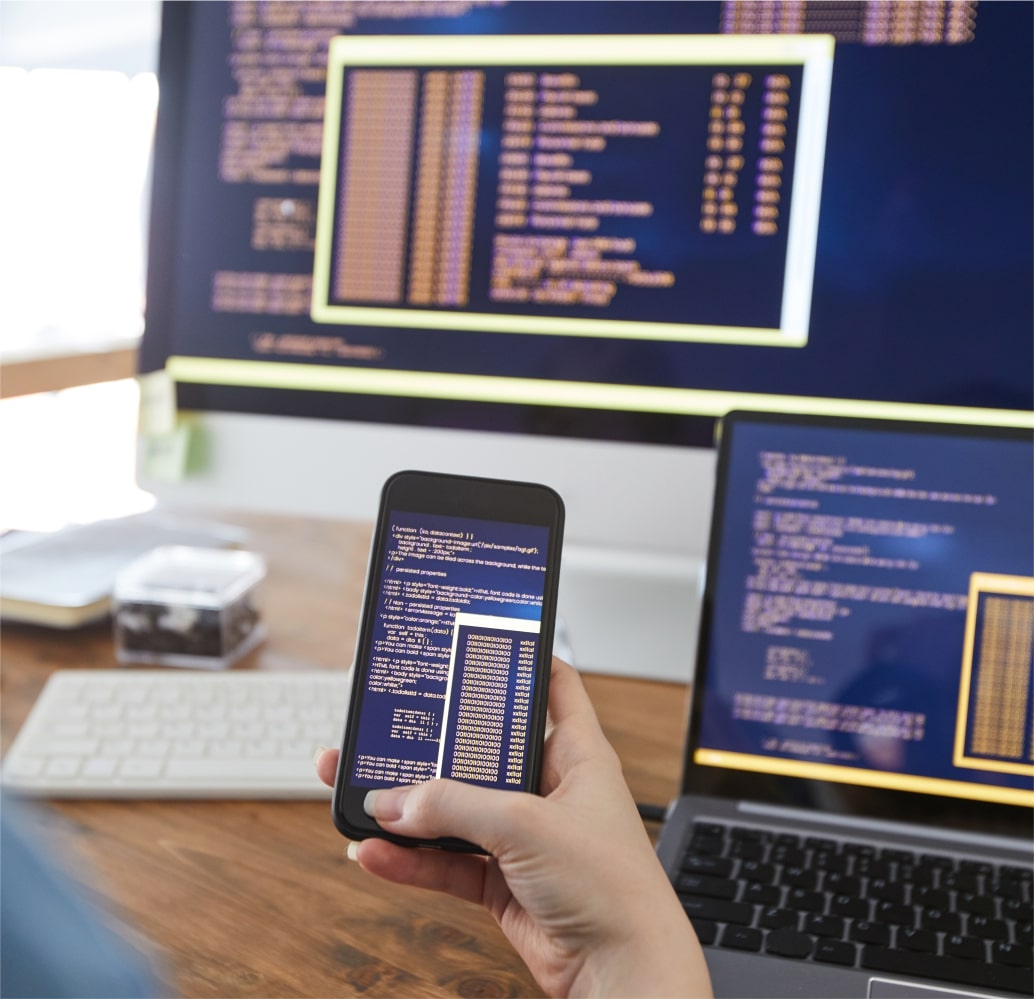 Newscape enabled successful and accurate migration of a slow-moving legacy system to a feature-rich and fast-paced modern platform.

N
The improved release automation, efficient CI /CD pipeline, and enhanced release frequency have allowed the company to deploy new releases twice a day and brought predictability and stability to the product releases.
N
The identification and automation of smoke test cases improved test cycles, reduced each regression testing time by over an hour, and significantly speeded up software deployment.
N
Newscape’s expertise in Healthcare and dental care helped improve testing accuracy, scale, and release frequency to move faster through the development lifecycle.

Newscape is a young and vibrant company with an open and flexible work culture. We offer niche technical and domain focused solutions to our clients. We have a well-experienced work force to help you achieve your goals.

Want to implement testing automation for your organization?